We do so through private donations and corporate sponsorships.

Would you like to help grant a wish today?

Do you know of a veteran or active duty service member in need?

Thank You to our Corporate Sponsors 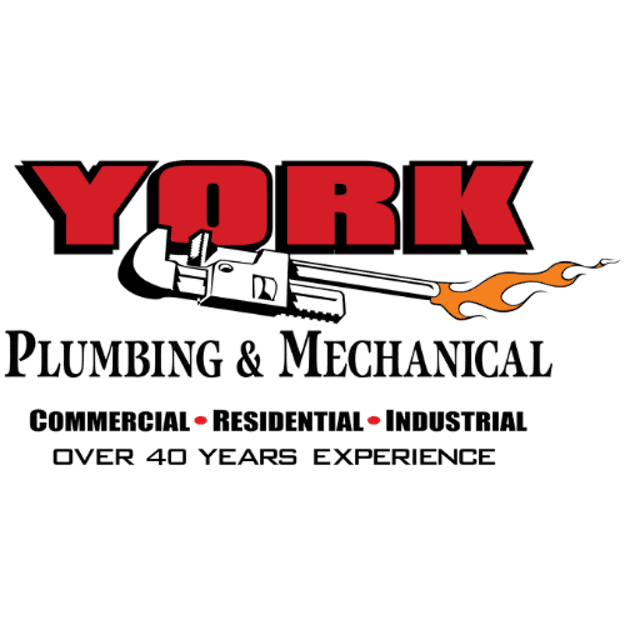 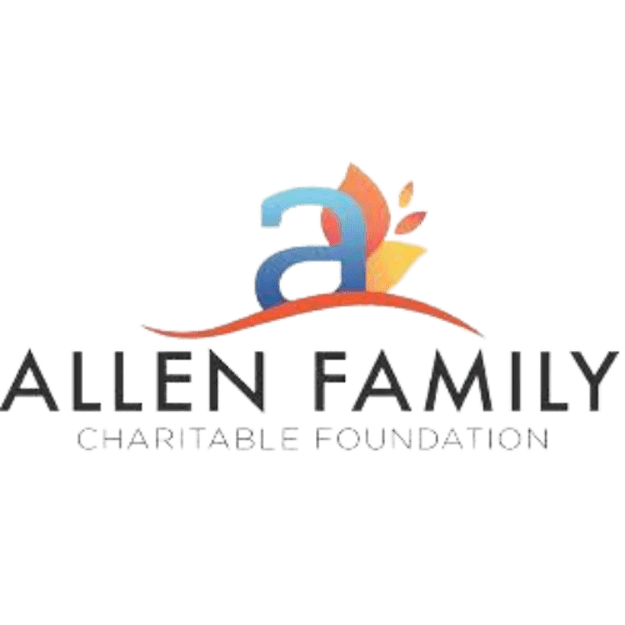 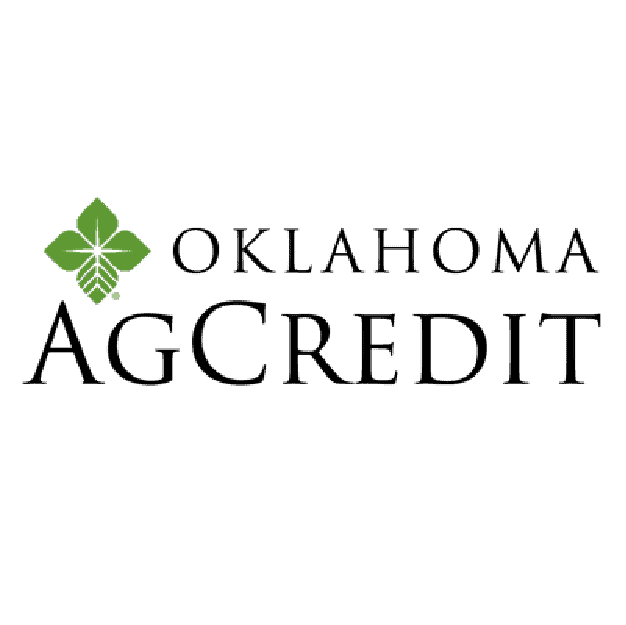 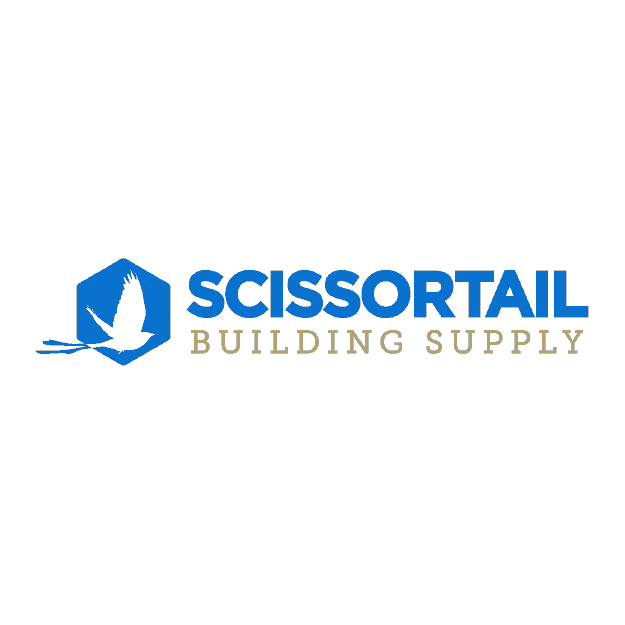 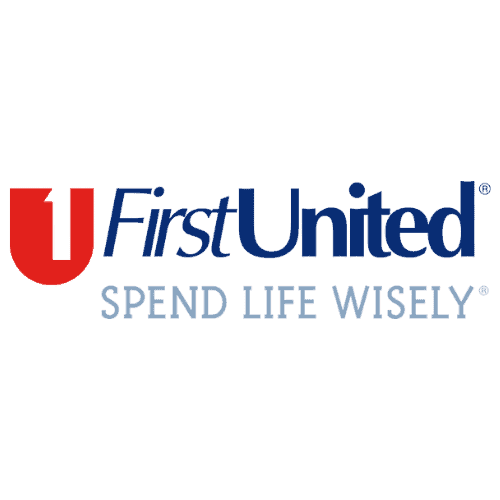 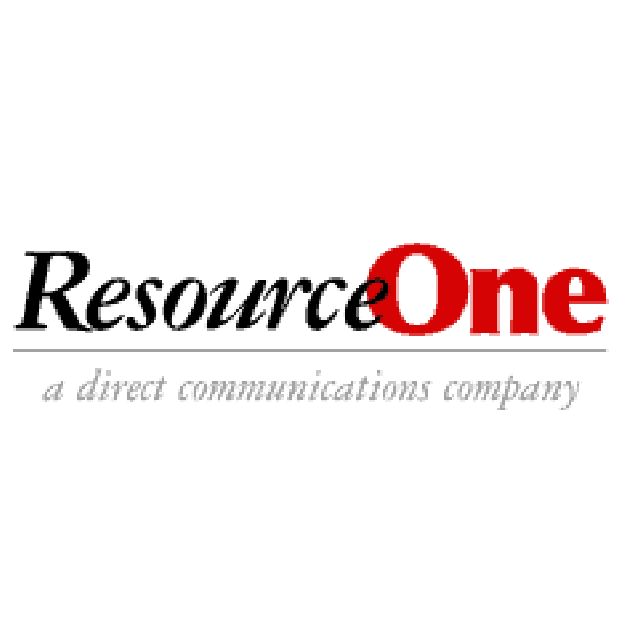 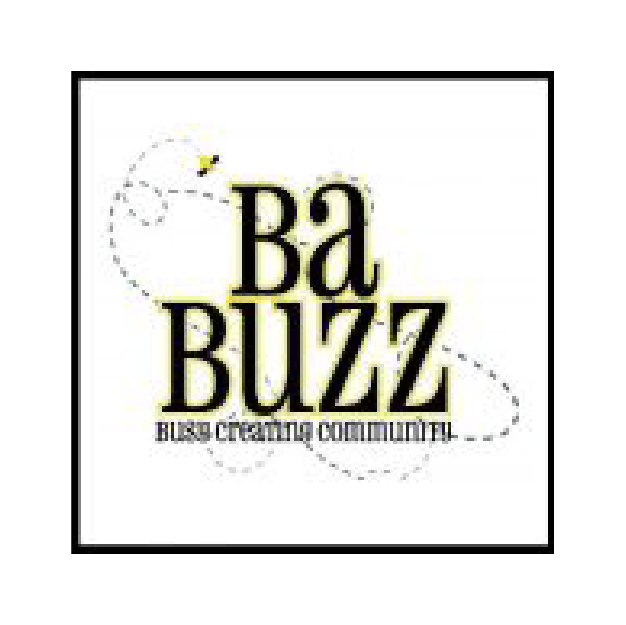 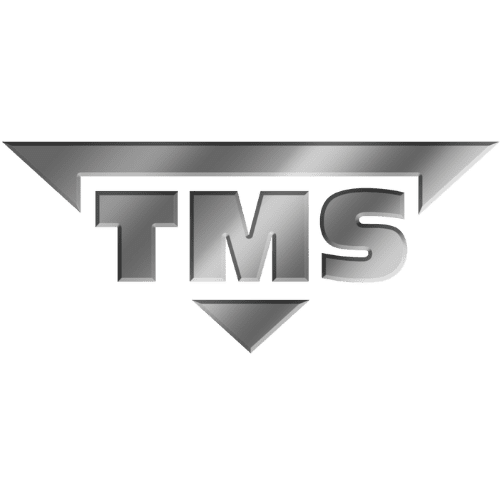