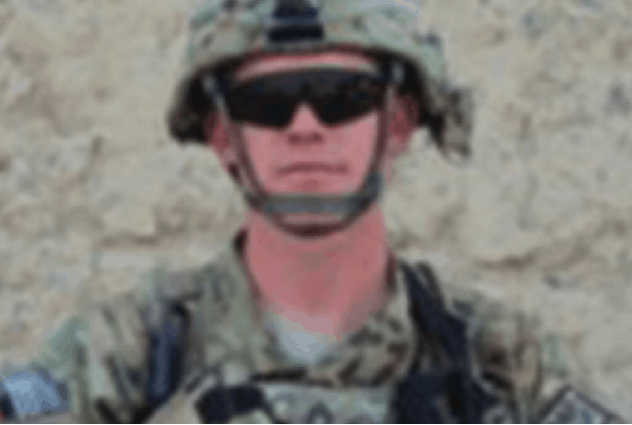 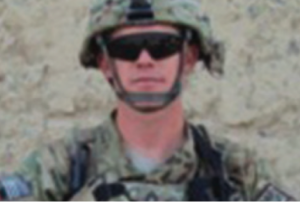 Staff Sergeant Ty M. Carter received the Congressional Medal of Honor from President Barack Obama on August 26, 2013 in a ceremony at the White House.

Staff Sgt. Carter is being honored for his actions during an assault by more than 400 enemy soldiers on Combat Outpost Keating in Nuristan Province, Afghanistan. Staff Sgt. Ty M. Carter, along with his fellow Soldiers, defended the small combat outpost against rocket-propelled grenades and heavy weapons fire coming from the surrounding hills.

Of the 54 members who defended the position, eight Soldiers were killed and more than 25 were injured.

Major Stoney Portis contacted Soldier’s Wish and asked if we could make a wish come true for some very special soldiers.  Cody Floyd, who was wounded in the COP Keating battle and awarded the Purple Heart, along with Kyce Holmes, bravely fought alongside Carter  in Afghanistan.

It was the wish of all three of these heroes to be reunited at the presentation of America’s highest award, however, they did not have the funds to do so.  Soldier’s Wish is proud to grant the wish of these three great American Heroes.